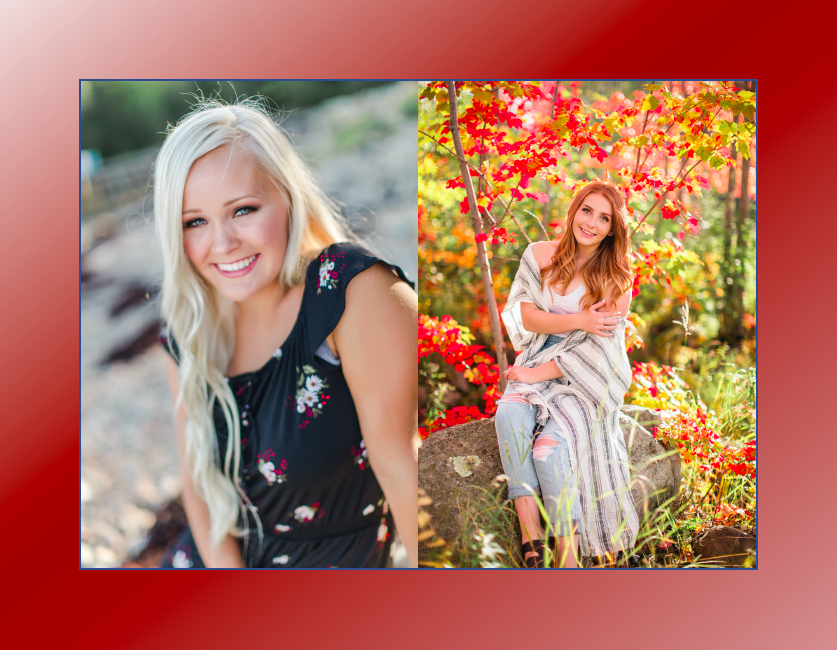 Principal MaryEllen Day is pleased to announce the honor parts for the class of 2020 at Narraguagus Jr/Sr High School in Harrington.  Valedictorian is Kaci Alley, daughter of Troy & Bobbie Alley of Jonesport.  Salutatorian is Aryanna Beal, daughter of Troy Beal of Cherryfield and Seana Annable of Glenburn. 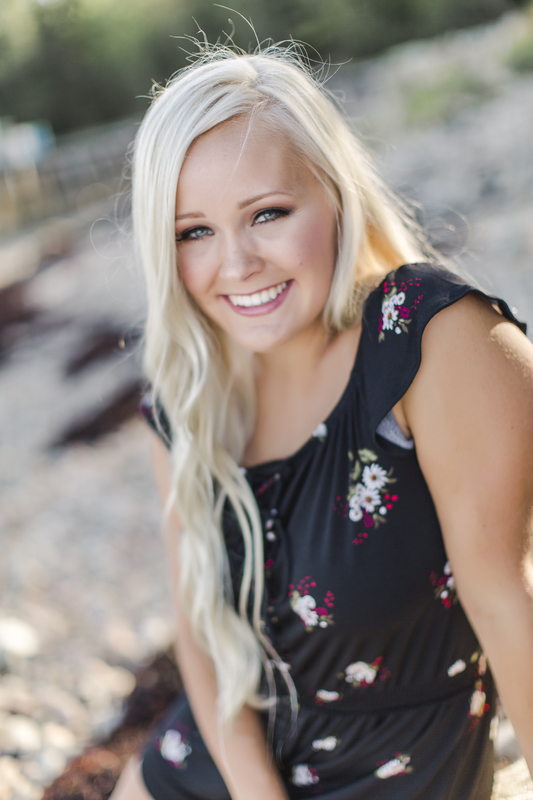 Kaci Alley is a member of the National Honor Society and the Math Team, a participant in the Olympia Snowe Women’s Leadership Institute, as well as an EdGE GearUp leader and tutor.  She received the Golden Apple Award, the Phi Betta Kappa Award, as well as numerous individual class awards.  During her years at Narraguagus, Kaci has been an integral part of the soccer, basketball and softball teams, being named a DAC & PVC All-Star in all of the sports.  In basketball, she was named to the McDonald’s All-Star Team and scored over 1,000 points in her high school career.   She plans to study Economics in the fall at the University of Maine. 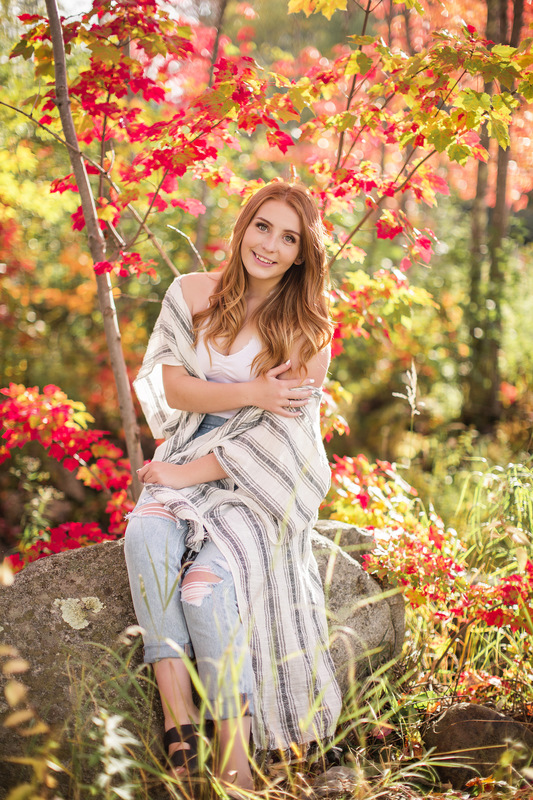 Aryanna Beal is a member of the National Honor Society and a participant in the Olympia Snowe Women’s Leadership Institute.   Aryanna received the Golden Apple Award, the Maine Principal’s Association Principal’s Award, as well as numerous individual class awards.  During her years at Narraguagus, she participated in cross country, track & field and basketball; earning individual awards in cross country and qualifying for states in track & field with a 4th place PVC finish.   Aryanna is a talented artist who will be showcased in the student art exhibit this spring at the Schooner Art Gallery in Milbridge.  She plans to study Health Sciences/PharmD in the fall at Husson University.

Graduation exercises will be conducted at 2:00 p.m. Friday, June 5, in the Charles F. Lawrence gymnasium.